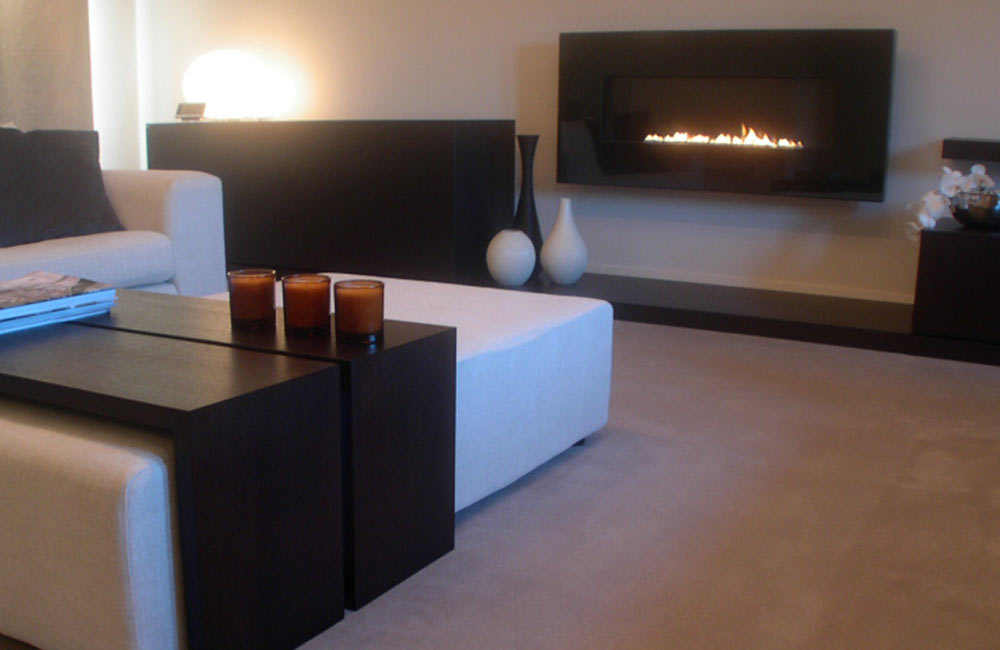 A new start begins in a new home. This client had bought a house from a developer as it was being built and wanted his new home to be finished to his specification. He got in touch because of the sheer volume of decisions he would have to make within a very short time frame. He just couldn’t decide on an overall look for the house and didn’t feel capable of getting it right, therefore possibly wasting money.

The layout of the house was fine, we only made a small change to increase the size of the main bathroom which was easily incorporated by the builders. We then designed the whole house working to the client’s brief of neutrals, to tie in with the stone tiling he had already chosen.

This was a great project to complete, as it covered every aspect of interior design from kitchens and bathrooms to bespoke items such as the joinery for the lounge to turn into a cinema room with ease.

The client now had his new start. The house was exactly as he wanted it with none of the stress that he was starting to feel at the start of the project.

The client was absolutely thrilled with the results, and the house was featured in Concept for Living magazine.

Subscribe today and I’ll send you my guide to help you make the best design decisions in your home.